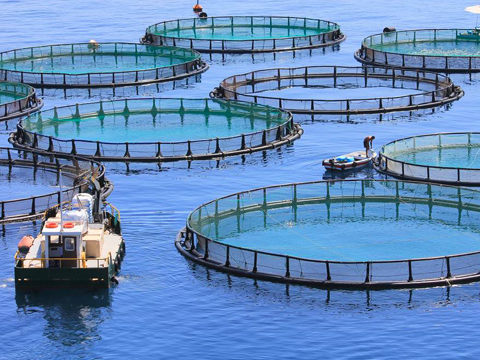 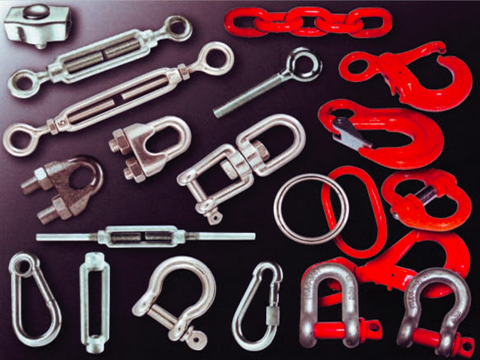 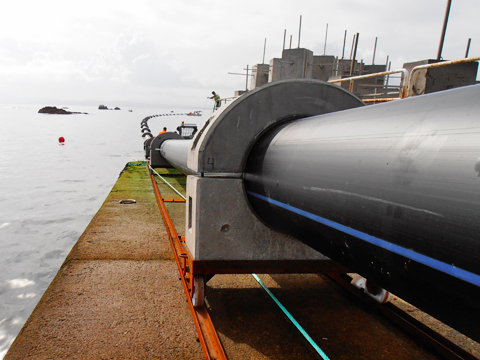 We choose homologated suppliers to ensure the quality of our products. 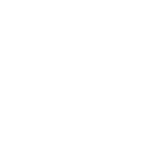 The rapid response capacity makes us one of the referents in this sector.

We support and we give service to the main companies belonging to the maritime, fisheries and aquaculture sectors.

Commitment and honesty with the market. We give solutions based on confidence and industrial know how.

In 1996, the company began to supply anchoring & mooring equipment and accessories for aquaculture farming, such as ropes, wires, anchor, chain and buoys.

Six years later, in 2003, the first cages were built intended to the transport and fattening thon, opening new international markets; the first one was Tunisia.

Lately, in 2006, we started the production of the first auxiliary boats for the marine farms.

Recently, in 2014, we installed the biggest long-line in the Iberian Peninsula meant to Oysters Production (Crassotrea Gigas). The production capacity is around 2000 Ton/year.

At this moment, the company is working in several international “turnkey” projects for farming installations, intended to fattening thon and other species.

We have a wide range of naval hardware: steel wire ropes, chains and all kind of inox accessories. 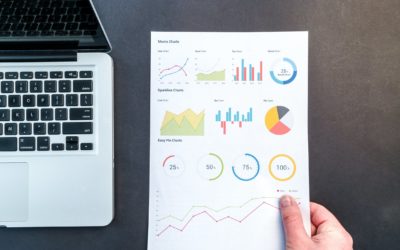 SPyA in the Ardán Galicia 2021 report

ARDÁN (Consorcio de la Zona Franca de Vigo) has published its Informe ARDÁN Galicia 2021, appearing our company in it It is based in the different areas of our company, combining the supply of fishing accessories with the design, equipement and assembly of aquaculture... 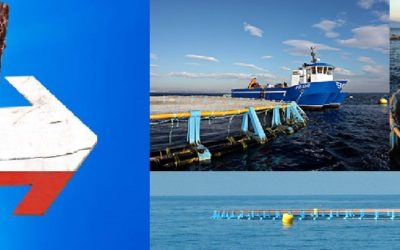 From July 12 to 16, 2021, we will be participating in the trade mission to Chile organized by ICEX At SPyA we are delighted to be able to exchange common interests with aquaculture and fishing companies, in a market as important as Chile Chile has 4200 Km of coastline... 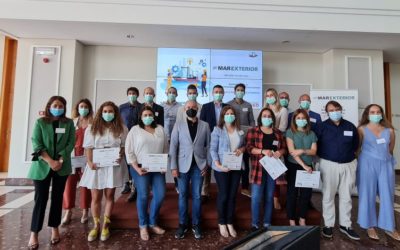 The Consorcio de la Zona Franca de Vigo has celebrated the closing ceremony and has given the Mar Exterior Degree to twenty companies, among which we are included Mar Exterior is an internationalization  Accelerator, created to support maritime companies in their...